If you are a fan of Team USA in the World Cup, then you must have raised the roof in celebration when we defeated Ghana in that nail-biter. But did you know that when you have a World Cup party in your home your chances of having to call a water damage restoration company triples due to the risks of toilet overflows? Here’s the deal: when a group of guys get together to watch World Cup action from Brazil (or any host country) there is an interesting mathematical formula that raises its head: lots of beer + drama + high energy = acting on impulse and careless behavior. Just imagine your pal is a Portugal supporter and when they lost 4-0 against Germany he took your German buddy’s flag and crammed it down the toilet in protest and gave it a mighty flush sending the red, black and yellow stripes down into the plumbing. Then imagine someone later flushing the toilet only to send gallons upon gallons of filthy sewage water up into your home. These things do happen, and the following article will address ways to keep your home safe from having to call water damage Connecticut teams for professional water cleanup services due to plumbing and toilet troubles during your World Cup party.

Some water damage Connecticut pros say that on average, if you have 10 guys at home on the day of the big game and each guy has the average number of 4 beers, you can expect your toilet being used once every 17 minutes. And because beer consumption always goes up during sports parties, you can probably expect a more realistic number of once every 15 minutes. That’s a whole lot of toilet use! You will need to be a responsible homeowner and make sure your World Cup potty carefully looked after while it, and your plumbing is taking a great deal of abuse. If you have a sewage backflow valve, make sure it is operational. These will prevent returning water from spilling out everywhere and destroying the ambiance of your party, and the integrity of your floors.

How can I Host a Fun World Cup Party?

In order to host a fun World Cup party, you will need cool decorations, good beer and a safe environment. You may have your favorite team you support, but keep in mind your guests may support the rival. There are typically three World Cup matches per day, meaning there will be six teams on the screen. Find out from your guests which teams they support in the 2014 FIFA World Cup and make sure you include some decorations to reflect those teams, while giving your team dominant presence. You can pick up flags at major part stores to represent the countries. Also, call your local water damage Connecticut pros and invite them to the game!

When it comes to beer nobody wants Miller, Coors or Bud. Go to Bevmo or some equivalent and pick up a good supply of craft beer representing all the major types like your IPAs, pale ales, wheats, stouts and porters. To really inject the “fun factor” find a few beers from Brazil to honor the World Cup host country, and some beers from the countries playing on that day. Most major beverage stores have beer aisles according to region much like you find in wine aisles.

Finally, create a safe environment by making sure your plumbing is up to code. You should not be able to rock your toilet from its base and no water should be leaking from that area. The toilet should flush with ease and be free from clogs and backup issues. If your toilet struggles on occasion to flush properly, just imagine the chaos that could ensue when you have a house filled with guys flushing it every 17 minutes. For good measures have your local water damage Connecticut company’s number stuck to your fridge so that if a rowdy buddy scores a goal in your toilet, you have immediate help within close reach! 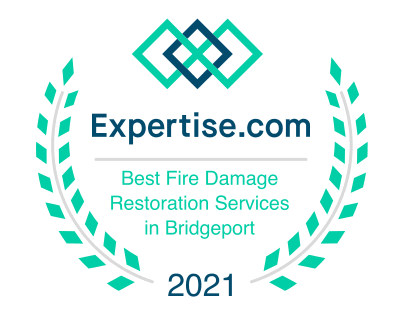 Servicing all of Connecticut 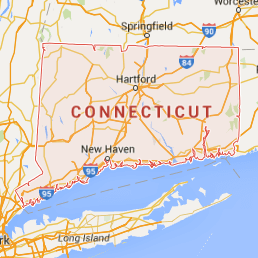